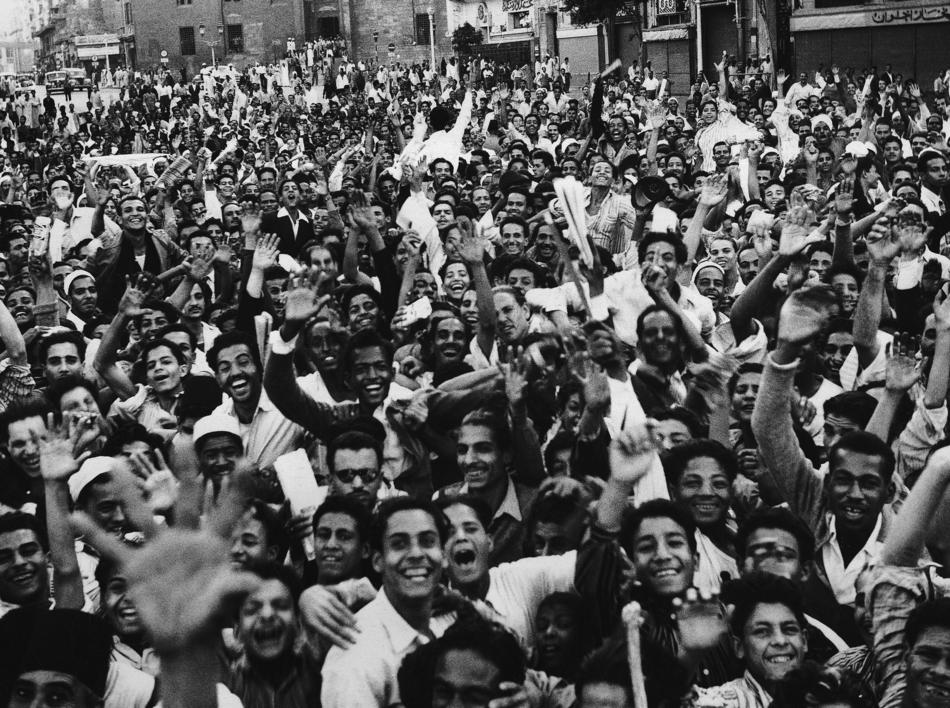 When the Arab revolts began in 2010, popular reports suggested that the prominence of youth mobilization was somehow a novel phenomenon in the Middle East and North Africa. Yet examples of political mobilization by youth in the Middle East abound throughout the twentieth and twenty-first centuries. The tactics of such mobilizations have included everything from street protests to written pamphleteering to social media to, most recently, the extreme violence of ISIS. Ideological motivations have ranged widely along the spectrum, from communist to fascist, pan-Arab nationalist to western-inspired democratic, secularist to Islamic salafi. Easy though it may be to rattle off these ideological categories, we contend that the history of Middle Eastern and North African youth engagement in politics is ill-served by these categories. This categorization relies on a pre-set ideological spectrum, and one that has tended to originate in the West. Although today’s press reports frequently use ideologically-charged adjectives to describe the youth in Arab or Islamist politics, throughout the last century the ideologies and practices of youth-engaged politics have defied facile categorization. Youth-driven political mobilization in the Middle East and North Africa has frequently drawn simultaneously on different, and apparently contradictory, sources for their practices and rhetoric. The character of youth-driven politics in the region is badly in need of scholarly historical attention to unravel and make sensible the cross-pollination of influences in these movements.

This workshop will present nuanced explorations of the history of politically-motivated youth movements in the Middle East and North Africa since the First World War. The time is ripe for a synthesis of historical scholarship examining political mobilization of youth as a transnational phenomenon in the Arab world in the last century. We situate youth movements and mobilization within their wider political and socio-cultural contexts. These may be colonial, post-colonial or indeed non-colonial. For the purposes of this workshop, we are not a priori assuming a fixed definition of youth movements and mobilizations. Rather, papers consider questions of definition within their case studies, taking into account such factors as the age of members or participants, elements of inter-generational protest, rhetorical positioning as “young”, or particular activities strongly associated with youth. One underlying objective is to better understand how the concept and practice of political youth mobilization translates across regions and nations, and to explore different frameworks for categorization and comparison of youth movements in general.