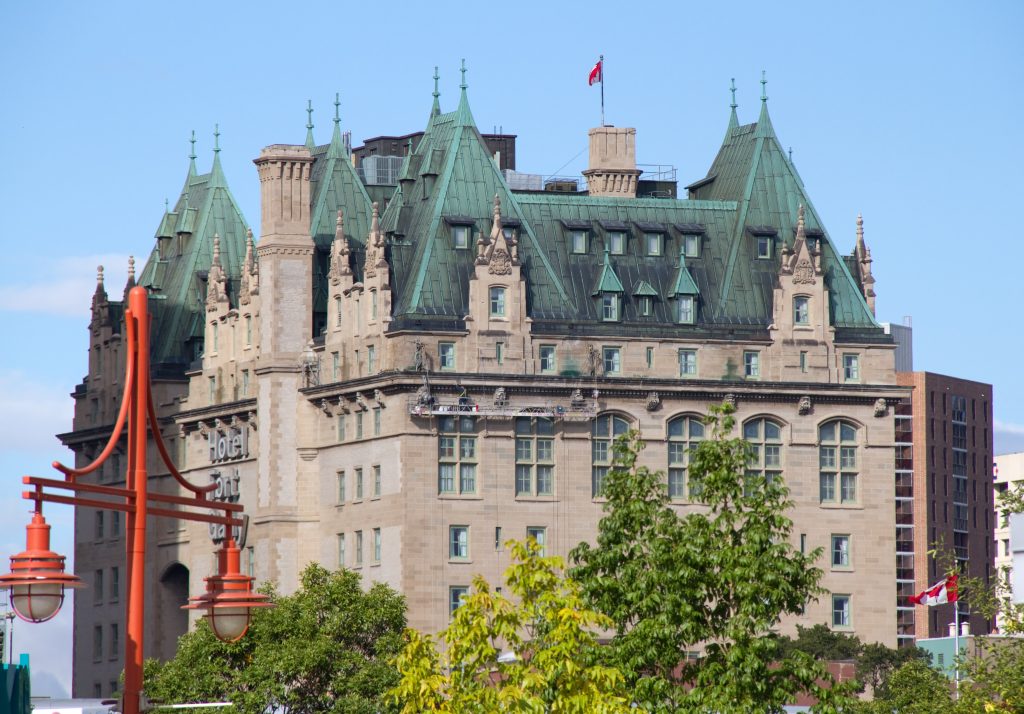 A beloved landmark in the heart of downtown Winnipeg, the Fort Garry Hotel, Spa and Conference Centre is a modern mix of contemporary style and Old World elegance. One of Canada’s grand railway hotels, the hotel was built in 1913 by the Grand Trunk Pacific Railway and was modeled after Ottawa’s Chateau Laurier. It is designated a National Historic Site of Canada.

More information may be found at the Fort Garry Hotel, Spa and Conference Centre’s website.